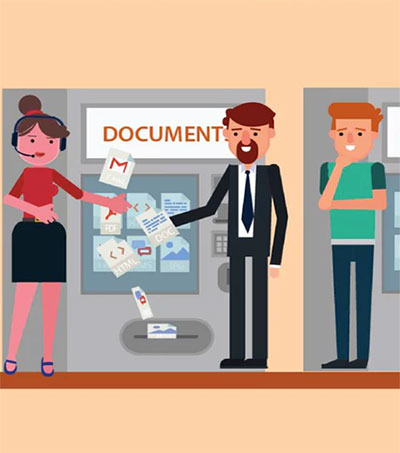 New Plymouth-based legal tech startup Automio, which was founded by Claudia King, has made the Forbes’ list of 60 women-led tech companies, “shaking up” technology across the world.

Allyson Kapin, a contributor at Forbes, recommends: researching them, introducing yourself to them, and funding them.

According to the New Zealand Herald, Automio has created a lawyer bot that interviews clients and frees up staff from legal work.

“Our bots, they interview clients and they create output, whether it’s a legal document, legal advice or contracts,” King, a former lawyer, told the Herald.

At present, interviews with clients are conducted online through law firms’ websites in a written question and answer format, but the company will soon move to develop bots that clients can actually speak with, the newspaper says.

“It’s one of the things that we’re going to be focusing on come March,” King said.

More than 100 law firms and businesses are now using Automio software, most of them based in New Zealand and Australia, but the company also has users in Singapore, Malaysia, the UK, the US and Canada.

“At the moment we’re just really playing in Australia and New Zealand, so next year after we’ve done some market validation we’re going to be looking to go further a field, and using some of the capital to do that,” King said.