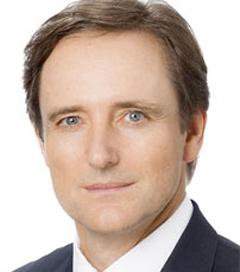 Change At the Top

Former AIA head New Zealander Mark Wilson, 46, has been appointed chief executive of Britain’s second-largest insurer, Aviva. Wilson ran AIA – the Asian arm of US insurer AIG – between 2006 and 2010. He prepared AIA for its stock market flotation in Hong Kong in October 2010, increasing its value to $36bn at the time of listing. Today the business has a market value of more than $46bn. Berenberg analyst Matthew Preston said: “[Wilson] is a candidate with significant experience of the sector, and one whose appointment will likely be taken well by investors.” Aviva sells insurance, savings and investment products to 43 million customers.