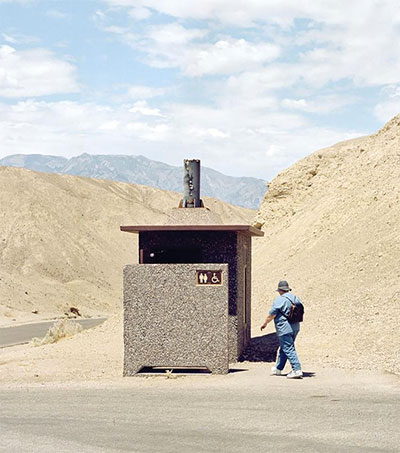 Marshall, who lives in Melbourne, focuses primarily on fashion and portraiture. She has been published by Oyster magazine, i-D and Feature Shoot.

“‘Into Death Valley,’ explores the boredom and more mundane aspects of everyday life for those who live and work in the California desert, which boasts the highest temperature ever recorded on Earth. There, she captured the timelessness and nothingness of such a remote land – a place, she says, that makes it seem like the rest of the world doesn’t exist,” Elizabeth Renstrom writes for VICE.

Marshall was a semifinalist in Australia’s 2015 Moran Prizes competition.