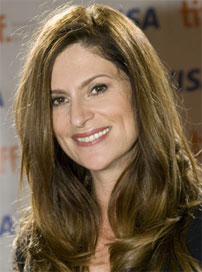 Wellington-born film-director Niki Caro will assume writing and directorial duties for Callas, a film about the life of legendary opera star Maria Callas based on Alfonso Signorini’s book Too Proud, Too Fragile, according to Indie Wire blogger Simon Dang. “Under the direction of an accomplished helmer of female-led material in Caro, we’re sure to see an interesting study of Callas come together — the director’s two most acclaimed films, Whale Rider and North Country both featured strong performances from leads [New Zealander] Keisha Castle-Hughes and Charlize Theron, who both got Oscar nominations to boot.”