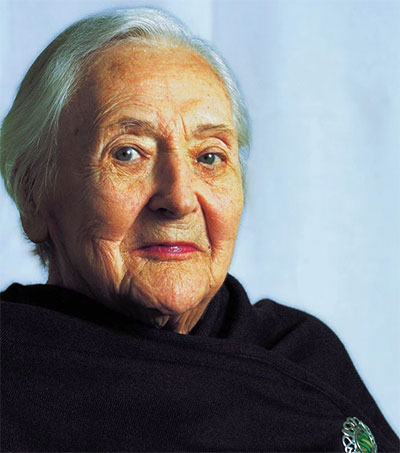 Wake was a British agent during WWII, a courier for the French Resistance, and a member of the Baker Street Irregulars – a British espionage and sabotage organisation during the war.

Codename: Brass Rose concentrates on 12 scenes of Wake’s life that occurred during, before, or after the war, showing the transformation of someone who happens to live through times of chaos, and the price that fighting for freedom cost her.

The second of two staged readings of Codename: Brass Rose is scheduled for 10 July at the EXIT Theatre.