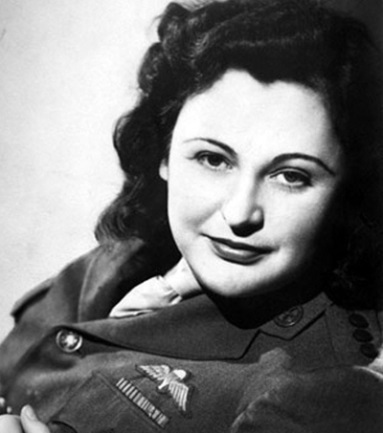 Nancy Wake was included in Buzzfeed’s list of “14 Badass Historical Women To Name Your Daughters After”.

If you would like your baby to be exceedingly glamorous you should name her Nancy after Nancy Wake – a New Zealand spy, journalist and hero of the French Resistance during World War II, according to the article.

Nancy Wake was a New Zealander, who ended up settling in Paris where she worked as a journalist. Between 1940 and 1943, during World War II, she saved the lives of many soldiers when helped them to flee out of France through to Spain.

Later on the Kiwi joined the British Special Operations Executive as a spy.

For the Top Ten Women in Buzzfeed’s list see below: