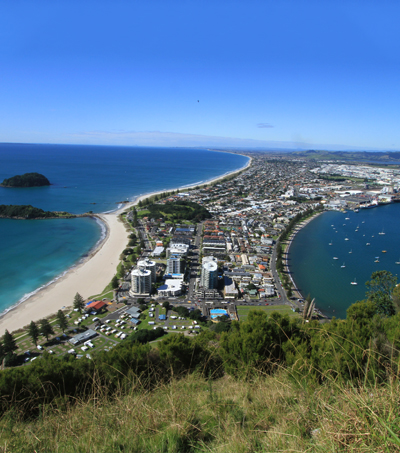 The 10 Most Instagrammed Places In New Zealand In 2015

“New Zealand is basically just a country made entirely of absolute beauty. From the beaches to the glacial mountains, there’s nothing New Zealand can’t do,” writes Matt Whitehead in a Buzzfeed article featuring the Top 10 Most Instagrammed Locations in New Zealand in 2015.

According to Whitehead, one of the best ways to see the beauty of New Zealand is by getting above it. And there are plenty of opportunities to do so in New Zealand.