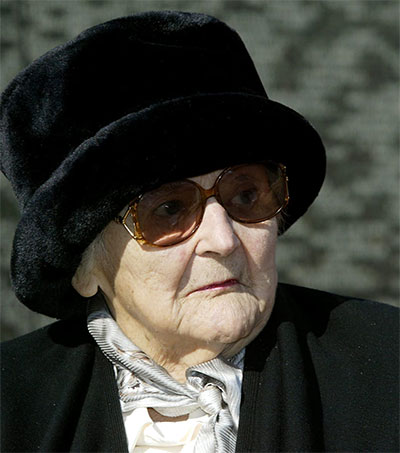 Code Name Hélène will tell the epic real-life story of Wake, a journalist who became a ferociously brave spy and one of the most powerful leaders of the French Resistance, Keslassy writes. The series will be told in interweaving timelines following each of the four code names used by Wake during World War II.

Rising Australian actor Elizabeth Debicki, who headlines Tenet, is set to star in the lead role.

“Nancy Wake was an astonishing New Zealand-born, Australian-bred woman of incredible courage, ingenuity and wit. Her heroic actions during World War II are, in my opinion, too little known,” Debicki said.