Watch a Tribute to a World War Two heroine and French Resistance fighter, Nancy Wake. Nancy Grace Augusta Wake served as a British agent during the later part of World War II. She became a leading figure in the maquis groups of the French Resistance and was one of the Allies’ most decorated servicewomen of the war. 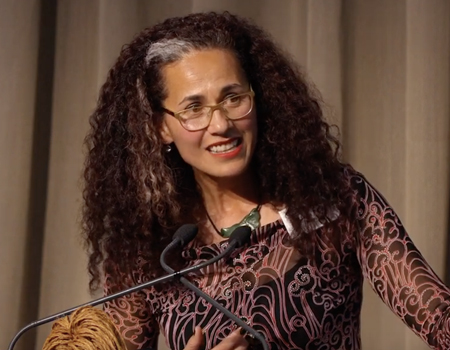