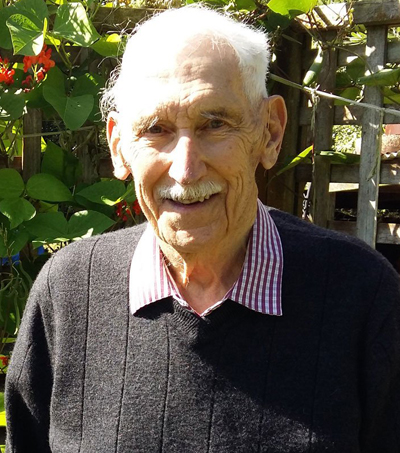 “Tom Pritchard, New Zealand’s oldest cricketer, has died aged 100 at his home in New Zealand,” as reported in an article on Cricbuzz. “Pritchard, who played a total of 200 first-class matches and took as many as 818 wickets, was considered to be one of the finest fast bowlers, precisely known for his right-arm outswingers.”

“Pritchard only played one first-class game for New Zealand, but the outbreak of World War II and an English county cricket contract with Warwickshire meant he never played a test match,” reports George Heagney for Stuff.

“It was during the second World War that the tall bowler got the opportunity to play for Warwickshire after meeting the club’s batsman Tom Dollery while serving for the army,” as reported on Cricbuzz.

“He really was a Warwickshire legend in the truest sense of the word,” said Keith Cook, assistant honorary secretary of Warwickshire Old County Cricketers Association. “He was a very fine cricketer and also a lovely man who I had the pleasure of meeting on a number of occasions.”

Pritchard “is fourth on the list of New Zealand first-class wicket takers behind Richard Hadlee, Clarrie Grimmett and Syd Smith, and was thought to be one of the great pace bowlers,” reports Heagney.