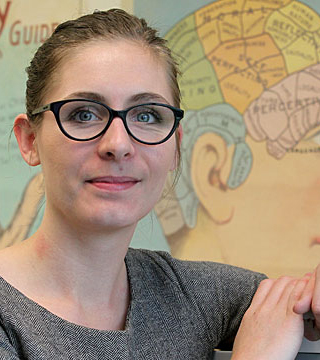 The makers of the critically acclaimed Spooks TV series have bought the rights to Eleanor Catton’s Booker prize-winning novel, The Luminaries. Catton, at 28-years the youngest ever Booker winner and her 832-page book the longest to take the prize, told British and Australian media she has already sold the rights.

Given the length and complexity of the novel, a television series in the HBO-mode, rather than a movie, makes sense. Catton told the Telegraph, she hopes it will be a boxed set.

It is understood that David Wolstencroft, who made the critically acclaimed and popular spy television series, Spooks, has bought the rights and will adapt the book for the BBC.