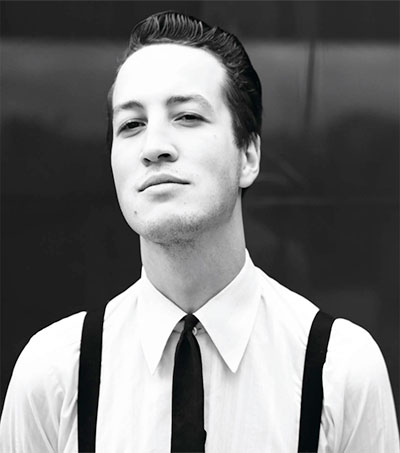 Christchurch-born bluegrass singer-songwriter Marlon Williams, 24, made a good impression when he played Mullum Music Festival in New South Wales last year, claiming the title as one of the most talked about acts on the bill. This month, he tours Australia with upcoming local artist, Melody Pool.

Williams, who began singing in his primary school choir, says Philip K Dick’s “horrifying explorations into the fragility of reality” and Graham Greene’s “crippling insights into pity and guilt”, have influenced his work.

“Getting complacent is my biggest fear, musically,” Williams says. “As soon as you’re satisfied, you’re dead.”

In the months following the Christchurch earthquake, Williams, along with his band The Unfaithful Ways, united to form songwriting collective “The Harbour Union” with a group of local musicians affected by the natural disaster.