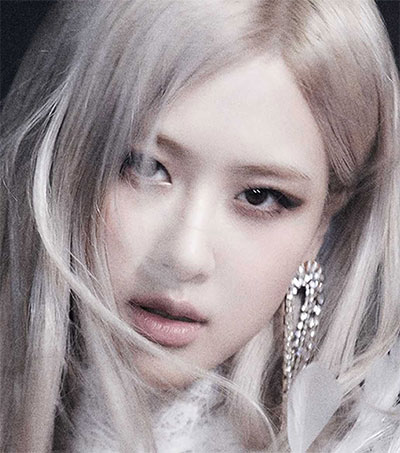 Auckland-born singer Rosé, 24, already a star as a member of one of the biggest girl groups on the planet, has now made history in one of the largest music markets in the world all on her own, Forbes contributor Hugh McIntyre writes.

Blackpink’s Rosé debuts her solo single “On The Ground” on this week’s songs ranking in the UK, and by making it to the tally at all, she’s smashed a glass ceiling that was, somehow, still intact. The multitalented figure is now the first solo female Korean musician to chart a hit single in the nation, McIntyre reports.

“On The Ground” begins its time on the UK singles chart at No 43, narrowly missing out on becoming a top 40 win for Rosé, who has lived in and made her name in South Korea for years now.

In a press statement, Blackpink’s label YG Entertainment said the album title “symbolises not only the first letter of Rosé’s name, but also a new beginning for her as a solo artist.”