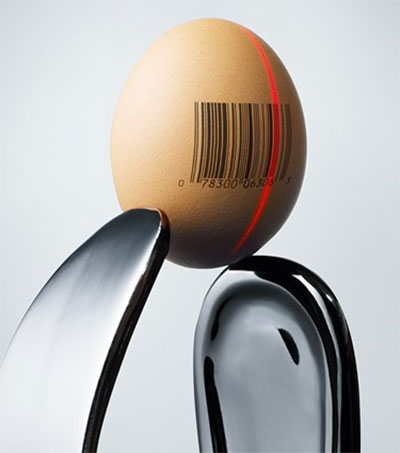 Australia’s first dedicated egg-freezing clinic opened late last year, promoting the procedure as an insurance policy against infertility. But does it represent hope, hype or heartbreak? Some call the egg freezing drive a feminist game-changer: just like the pill liberated baby boomers, egg-freezing could emancipate millennials. But it’s ringing alarm bells for critics, who claim the medical procedure is being sold as a misguided lifestyle choice to young women, offering hope with no guarantees of success. Marie Claire reports, and includes excerpts from an interview with New Zealand bioethicist and lawyer Dr Josephine Johnston.

“Are we talking about patients or are we talking about customers?” Johnston, who is based at The Hastings Center in New York, says, “It’s worrying that egg-freezing is being promoted at parties where alcohol is served. It’s so incredibly different from how you would usually counsel a patient about a medical procedure. It supports the claim that the procedure is being sold as a lifestyle choice.”

Cavalier marketing, Johnston continues, is likely to gloss over the often-harrowing and heartbreaking realities of egg-freezing. “You have to wonder, are the women at these parties aware that the procedure is a real medical experience with medical risks [such as infected or hyper-stimulated ovaries], and that it will lead to more medical experiences, such as IVF?”

Corporate egg-freezing is a contentious issue. On the one hand, it’s a generous benefit for an individual, especially one faced with the possibility of a childless future – however critics warn it could encourage employees to work through their prime child-bearing years with no guarantee of later success. “Given our workplace structures, I can absolutely see why an individual would take it up,” Johnston says. “What makes me sad is that it’s a way of coping with a broken system, like a Band-Aid solution.”

Johnston also believes we need to look at the role men play in the fertility (or infertility) conversation. “Why is it that women might find themselves in their 30s without partners? What are the male/female dynamics contributing to [this]? We’re just ignoring the underlying pressures that lead to this situation, and reframing it like it’s an empowering choice,” she says. “I have an eight-year-old daughter and if she says to me in 20 years’ time that she thinks she needs to freeze her eggs, a part of me will feel like we failed, that we didn’t fix the issue that makes a woman feel she needs to do that – that it’s all on her.”