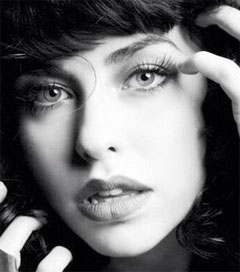 Hamilton-born singer Kimbra, 23, has received more accolades, winning four categories at the Las Vegas Billboard Music Awards for the duet, “Somebody That I Used to Know”, that she sang with Australian, Gotye. The four awards were: Hot 100 Song, Rock Song, Radio Song and Streaming Song (Audio). Gotye and Kimbra’s hit song, “Somebody That I Used To Know,” has reportedly sold 7.3 million downloads, based on data tracked between 12 March 2012 and 10 March 2013, said Billboard.com.