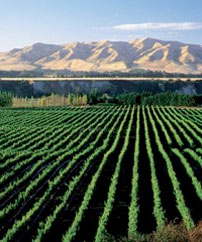 New Zealand is now the world’s 10th largest wine exporter, despite producing only 1 per cent of the world’s wine, according to the latest figures, which saw exports hit a record $1.18bn in the past financial year. Exports are up 8 per cent on the previous year, with volume up 16 per cent, New Zealand Winegrowers chairman Stuart Smith said. “New Zealand is second only to France in terms of the average price at which its wines are sold. In terms of economic contribution to our nation’s economic prosperity, wine is now New Zealand’s 8th most valuable export sector,” Smith added.