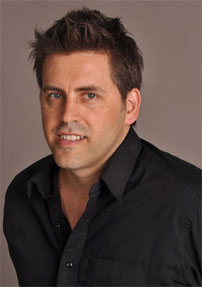 Benefits Of Filming On The Cheap

Director of Western Good for Nothing, New Zealander Mike Wallis, discusses the benefits of making a film with little money in The Huffington Post’s column ‘The Blog’. “With a limited amount of funds to put in, we wrote a script, found a cast and crew who would work for next to nothing on deferred contracts, and we put any money we had into a six week shooting schedule in several locations across New Zealand. In the end it cost us about USD$60,000 to shoot it. We had no choice but to be involved every step of the way, learning each part of the moviemaking process and carrying out a number of roles at any one time. To keep our costs down I also became the armourer. We learned quickly about how to counter our challenges without necessarily throwing money at the problem.”