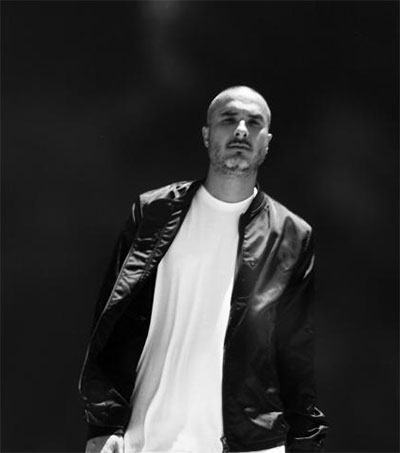 New Zealand and Australian musical artists will be showcased to the world when DJ and tastemaker Zane Lowe broadcasts his global Beats 1 radio show from Sydney this week.

He was then poached by Apple to not only steer the Beats 1 radio show, but take on the role of creative director in Los Angeles.

Lowe’s positive attitude fuels his interviews – in an era of negative or trick questions being used to create clickbait, on Beats 1 artists are asked about their music, not their private lives or scandals. That, and the power of Apple, means Lowe gets access to modern superstars like Adele, Drake, Chris Martin, Taylor Swift, Sam Smith and Ed Sheeran.

“I can’t think of a time when I’ve disliked someone’s music and talked to them,” Lowe says. “Since I’ve come here [to Los Angeles] all of a sudden you have these young pop stars who are developing stronger voices and want to be heard. They’re growing up. They’re changing lanes. Or younger pop stars who don’t want to play the bubblegum route. Like Camila Cabello. Her record [Havana] is a banger with Young Thug. And that’s a No 1 record. Pop music changes shape all the time.

“For me to sit here and go ‘I don’t do pop’ and not reflect that, that’s insane. If pop music sounds fresh and exciting and is absorbing new influences of course I’m going to get in there and be part of that conversation or be a conduit to it. I find myself interviewing Camila and Nick Jonas and Miley Cyrus all of a sudden, people I would never have talked to at Radio 1 because I was considered an evening specialist show, what does specialist mean anymore?”

Lowe is seen as one of the most influential voices in modern music.

“I genuinely don’t sit there and go ‘Oh when I play this record it has this influence or this impact’. I just know how it makes me feel when I play the record.”

Beats 1 from Sydney airs 27, 28 and 29 November. Lowe will also present at the ARIA Awards on the 28 November.