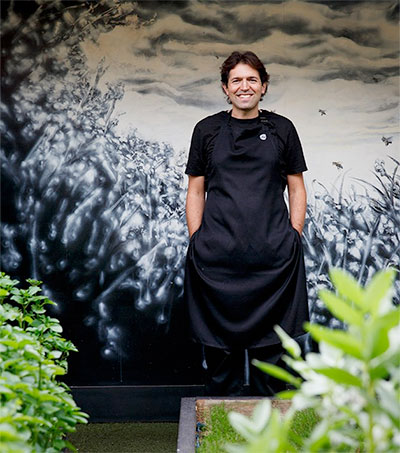 Shewry took to social media upon receiving the prestigious award to express his gratitude.

“This is 100 per cent possible because of the amazing team of talented, smart, hardworking and above all kind people that make Attica what it is, you inspire me daily,” he wrote.

Diners are taken on a voyage of deliciousness at Attica, Nourse said.

Gourmet Traveller wrote on its website: “First there was Ben Shewry, the promising kid out in the suburbs. Then came Ben Shewry, a man on a mission and a chef on the ascendant. Today it’s Ben Shewry, spokesperson for Australian restaurants abroad. Never mind that it’s not a role of his choosing (and never mind that he’s a Kiwi), by dint of his particular interest and ambitions Shewry has fashioned a restaurant not quite like any other on this or any other continent.”