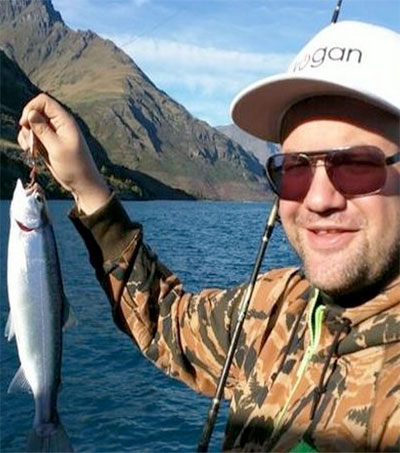 Some of Australia’s best-known tech millionaires were in Queenstown recently at a mysterious meet-up where the requirement for entry was having a company valued at over $100 million.

While the event didn’t have a formal name it has been referred to as a gathering of “unicorns and centurions”, with the unicorns being leaders of companies that have reached a $1 billion valuation and centurions those with a valuation over $100 million.

Participants exchanged views on the future of Australia’s tech startup industry and engaged in “peer support” discussions on the various challenges facing their businesses.

Naturally, there was some quad biking, hiking, and fishing, too. (And, according to one source, some helicopters.)