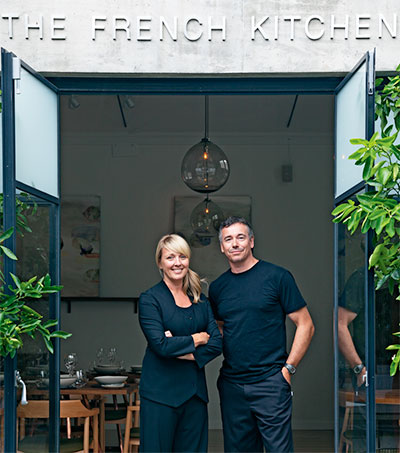 Auckland restaurant The French Café, run by hotelier Simon Wright and wife Creghan Molloy Wright, has shot to global fame after being voted one of the top five best fine-dining establishments in the world.

The restaurant has been ranked fourth in the 2014 Travellers’ Choice Restaurant Awards, after receiving rave reviews from millions of TripAdvisor users.

Explaining his formula for success, Wright said his focus has always been on “running a customer-focused restaurant, than merely following global restaurant trends.” For him, winning this accolade meant the reaffirmation that guests really enjoyed his hospitality.

The award winners were determined on the basis of an algorithm that takes into account the quantity and quality of reviews received by each nominee. The French Café has won many domestic awards in the past. It included the 2013 award for Restaurant of the Year. In 2014, it won the Best Service category award when the beverage manager Andy Gladding achieved the New Zealand Sommelier of the Year Award.