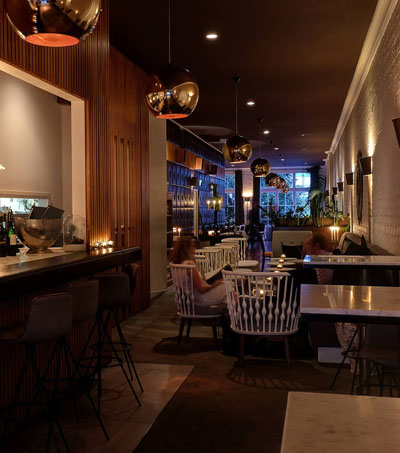 “Owners Annette and Michael Dearth opened The Grove in 2004, with a focus on New Zealand food with a French twist. TripAdvisor reviewers rave about its passion fruit soufflé,” as reported on CNBC.

The TripAdvisor Choice Awards “are decided by an algorithm that analyses the millions of reviews and opinions collected in a single year from travellers around the world,” as reported by Daily Mail.

These are the Top Ten Ranked Restaurants: