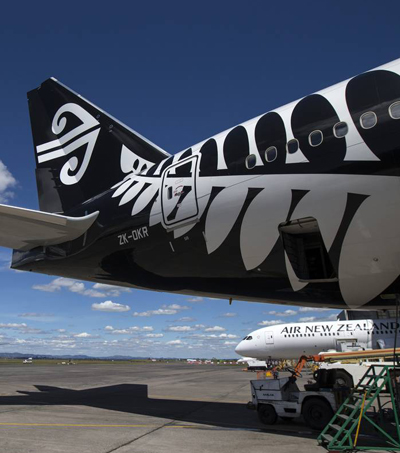 “Other carriers could take a lesson in customer service excellence as was experienced with Air New Zealand,” according to one of the reviews on the travel site.

The “survey took into account the opinions of tens of thousands of ordinary consumers.”

“If TripAdvisor’s survey is anything to go by, government ownership seems to be working in airlines’ favour: the top three airlines on the list are all majority-owned by their respective governments,” writes Fernyhough.

“Award winners were determined using an algorithm that took into account the quantity and quality of airline reviews and ratings submitted by travellers worldwide, over a 12-month period on TripAdvisor Flights,” said TripAdvisor.

See the Top Ten Airlines according to TripAdvisor below.