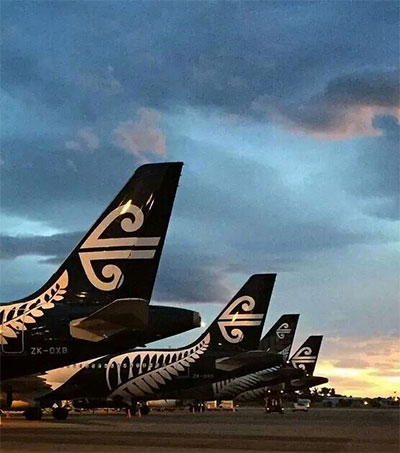 AMR’s managing director Oliver Freedman said it was highly unusual for a “clearly overseas” company to take a spot on a list of most reputable companies.

“While former winner Toyota is an overseas company it has been based in Australia and had manufacturing here,” Freedman said. “But this is a national airline of another country. It’s not even a company that is seen as a global company – it’s a true Kiwi company.”

He put the airline’s strong reputation down to an increased marketing presence in Australia and a strong performance on customer service. The carrier’s irreverent approach to marketing – perhaps best seen through its clever in-flight safety videos featuring hobbits and All Blacks – has also helped.

“They’ve created a sense of who they are, they are not just like any other airline,” Freedman said. “We know that if companies are able to promote a message – for them it’s a bit irreverent and a bit humorous – then it can work.”