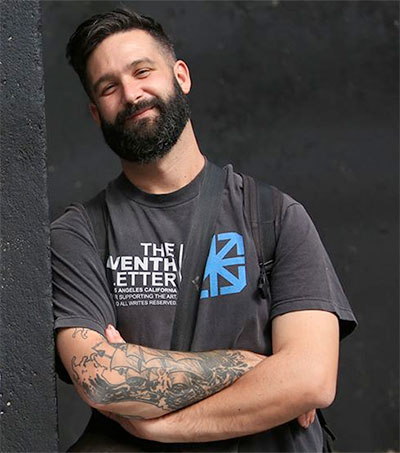 Auckland street artist Elliot O’Donnell, better known as Askew One, the tag he adopted at age 14, is participating in an innovative urban art project, which is using the city of Limerick’s “forgotten and often hidden walls” as canvasses in an attempt to transform derelict sites.

Draw Out – Urban Exhibitionists is bringing street artists from around the world to the city.

The plan is to daub 20 massive murals on walls, up to seven of which were being worked on last week. Artists from Australia, New Zealand, Iceland, South America, the US and their counterparts from Ireland will all participate.

O’Donnell says his time in Limerick has been “really productive”.

“I have spent the whole year at projects just like this, it has been a continual flow,” he explains. “It is really nice to see this big international mural culture really thriving at the moment. It is something I am very appreciative of, because it enables me to travel to different places.”

O’Donnell, 35, was born in Palmerston North.