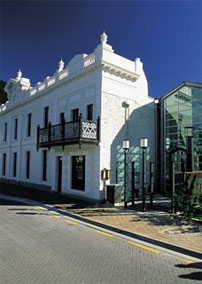 While New Zealand towns generally don’t have a reputation as nightlife hubs, the South Island’s adventure capital, Queenstown is a vibrant exception according to The Australian’s Susan Kurosawa. “My visit is just before the start of this year’s season and at the historic Eichardt’s Private Hotel, on Marine Parade by the shores of Lake Wakatipu. The hotel’s fire-warmed Front Bar is arguably the best place in town to snuggle down. A young crowd descends on the Minus 5 Bar at the lakeside Steamer Wharf where everything, even the glasses, is made from ice (jackets and gloves provided). The Bunker is in Cow Lane in the centre of this compact town and the signage is so discreet it feels like visiting a speakeasy.”