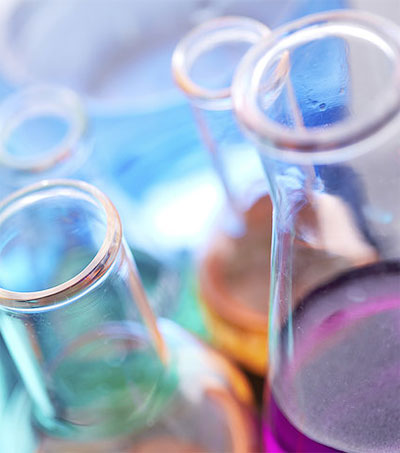 Eco-friendly antimicrobial agents developed by a team of researchers at the University of Auckland could contribute in some of the key identified sectors in the nation-building “Make an India” initiative, according to an Indian-origin member of the scientific team.

Scientists associated with the Biocide ToolBox (BTB) programme are targeting the discovery and invention of eco-friendly biocides – chemical agents which control or kill bacteria – to design a range of products and solutions like antifouling coatings and food packaging.

“The initiatives taken in the BTB programme could contribute in some of the key identified sectors in ‘Make and India’, for example, chemicals, biotechnology, food processing [and] smart textiles,” said Sudip Ray, a senior research fellow in the School of Chemical Sciences with the MBIE BioCide Toolbox and Product Accelerator Programme at University of Auckland, who was in Kolkata for a series of recent lectures.

BTB aims at the development of a toolbox of new greener biocides applicable in commercial and healthcare contexts, which contribute to New Zealand export growth.

The “Make an India” campaign was launched in 2014 as part of a wider set of nation-building initiatives devised to transform India into a global design and manufacturing hub.