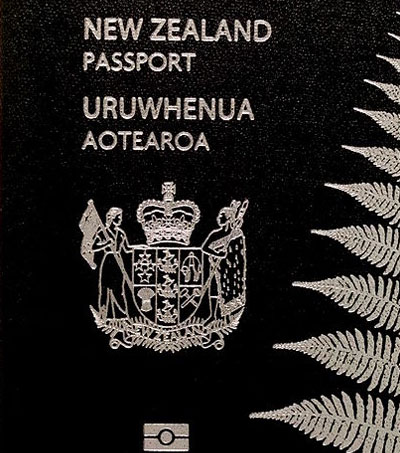 “Global citizenship and residence advisory firm Henley & Partners has released its quarterly report on the world’s most desirable passports,” as reported in India’s Economic Times. New Zealand has been ranked 8th most powerful. Japan has overtaken Singapore to claim the top spot on the Passport Index.

“New Zealand passport holders can travel without visas to 182 countries, where Japans citizens now get visa-free or visa-on-arrival access to 190 countries, one more than Singapore, which sits on 189,” as reported in an article in The NZ Herald.