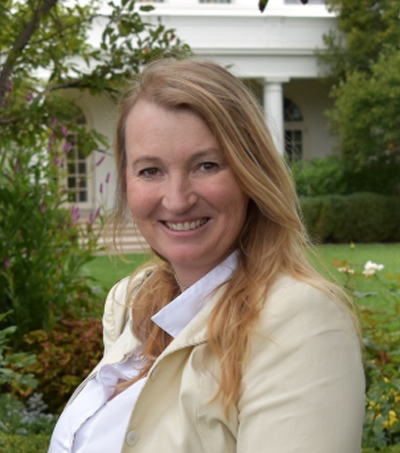 “For Black History month, The Perfect Exposure Gallery in Alhambra in Los Angeles is giving you a different look at the Obama family. During the Barack Obama’s presidency, photographer Anna Wilding made sure to capture the candid moments,” writes Josh Haskell for ABC7 News.

“For me it was about catching the humanity of the First Lady and President Barack Obama” said New Zealander Wilding. “I get those moments in between so I’m telling the story of the person, not just the event.”

Anna was Herald de Paris photographer and broadcast correspondent at The White House for two years 2015-2017 during the Obama administration.

“Wilding’s goal was to take you into the minds of each member of the Obama family as they experienced living in the White House,” writes Haskell.

“It’s the power of the American people that got Obama into office,” said Wilding, “and it’s the power and weight of black American history through the years that allowed that Presidency to happen.”

The Perfect Exposure Gallery is open Monday through Saturday 10am to 6pm. The celebrate hope exhibit featuring President Obama will stay open through March 17th.”

Additional showings of The Obama White House Collection by Anna Wilding include a Pup Up Show at South Pasadena Arts Crawl and at the Palos Verdes Art Center serving Los Angeles Beach Cities on 8 June- 7 July, 2019.