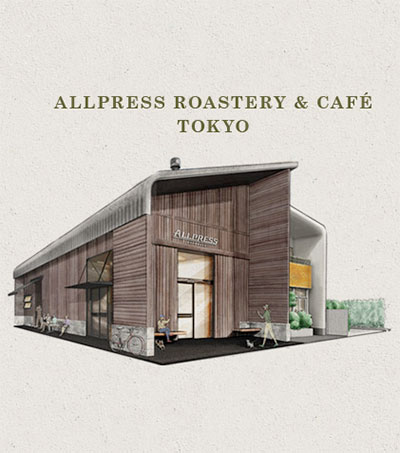 Japan is the Auckland-based firm’s third international market, following the opening of its London roastery and cafe in 2010 and its entrance into Australia in 2000.

“If you can get some brand recognition and some traction in this market it’s good for your brand globally,” Allpress said.

The firm, founded as a coffee cart in Auckland’s Victoria Park in 1986, has invested more than $800,000 into its Tokyo operation, a joint venture with Japanese businessman Teru Harase, who previously ran cafes in Auckland that Allpress supplied with coffee.

Japan tends to be thought of as a tea drinking society, but Allpress said a lot of coffee was consumed in Tokyo and while the market was dominated by chains such as Starbucks and Tully’s, independent cafes were becoming increasingly popular.

“They’re the customers that Allpress wants to have a relationship with,” he said.