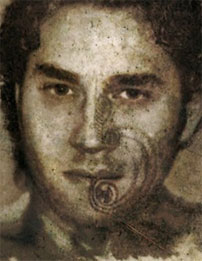 One of this year’s New Zealand International Festival of the Arts features will be the New Zealand Opera production, Hohepa, which premieres on 15 March. It tells the tragic tale of Maori chief Hohepa Te Umuroa, who was transported to the penal colony of Maria Island off Tasmania’s east coast. “It’s a very affecting production,” Festival artistic director Lissa Twomey says. Another local production included is dance work Birds with Skymirrors, by “one of New Zealand’s greatest living artists” Lemi Ponifasio. International acts from as far afield as Latvia and Brazil will feature at the festival, at which Twomey is expecting audience numbers of up to 300,000 people over its three-week run. Australian-born Twomey will be replaced in 2014 by New Zealander Shelagh Magadza, formerly artistic director at Perth Festival.