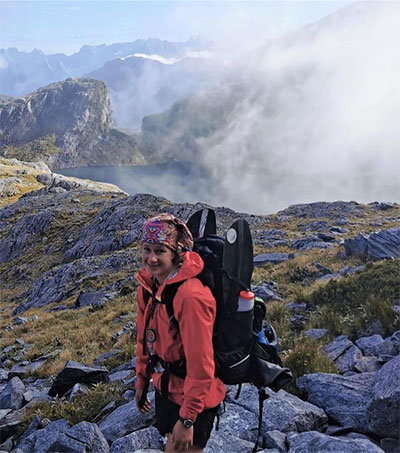 New Zealand-born adventurer Sophie Marsh, 28, is heading for Herefordshire in the West Midlands of the UK after travelling the globe completing epic challenges, Michael Eden reports for the Hereford Times.

Marsh begins her journey on 7 August and will paddle, walk, cycle and kayak the 102km of the river Lugg from its source in the Welsh hills above Llangunllo to the Wye at Mordiford, near Hereford.

“I look forward to tracking this amazing river as it snakes across and around two countries,” Marsh said.

She is fresh to the UK after backpacking and climbing volcanoes through Indonesia, and a self-drive safari through Botswana.

This year Marsh has competed in two big team adventure races, a three-and-a-half-day expedition through the Fiordland Wilderness Area, and GODZone, a 600-kilometre multi-discipline trek, bike and raft race from the west to the east coast of the South Island over six days.