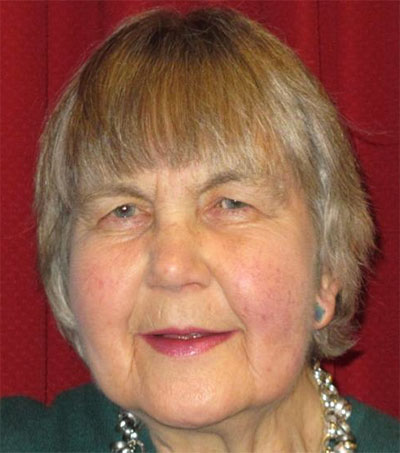 New Zealand-born Judith Hereford, who lives in Herefordshire in the UK, may be over the age of 70, but that isn’t stopping her from taking on the publishing world with her first self-penned book, Calling Time.

She is used to such challenges however, and always looks forwards to seeing “what is around the next corner”.

Married to Major James Hereford, little could she have imagined the path her life would take from the “land of the long white cloud”, to taking up residence at the family seat of the Hereford family, and become a firm member of the “county set”.

Hereford said: “I’ve been writing Calling Time on and off for 10 years now and just decided to get it published.”

The novel follows the fortunes of two very different characters, with particular focus on the poor treatment in residential care in a New Zealand home in the 1950s and addresses topical discussions around elderly care.

“Writers are always being told to persevere, so that’s just what I’ve done.”

While ostensibly retired, Hereford keeps herself busy on the family farm in Mordiford, her unstinting work at the local residential home and preparing for publication of her first novel.