NZEDGE  >  News  >  Arts  >  Actor Michelle Langstone Getting on with It 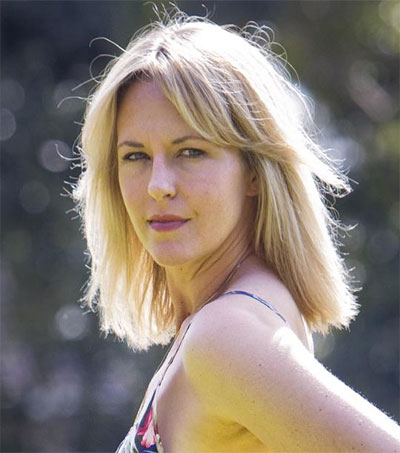 Actor Michelle Langstone Getting on with It

From McLeod’s Daughters to Power Rangers and Legend of the Seeker, Sydney-based New Zealander Michelle Langstone, 37, is a quiet achiever of television, according to the Daily Telegraph.

Most recently, she’s one of the stars of hit TV drama 800 Words, which, coincidentally is shot in New Zealand where it is also a success.

Langstone has been based in Australia for about a decade. In New Zealand, she’s worked on TV shows including Shortland Street, Go Girls and The Almighty Johnsons.

She looks up to fellow New Zealander Danielle Cormack, who has forged a career in Australia with award-winning roles in shows like Wentworth and Underbelly.

“She is a true chameleon I think,” Langstone said of Cormack.

In 800 Words, Langstone plays Fiona, a volunteer ambulance driver and manager of the Weld Boat Club.

“She is the character that pops up all over the place for all different reasons,” she said.