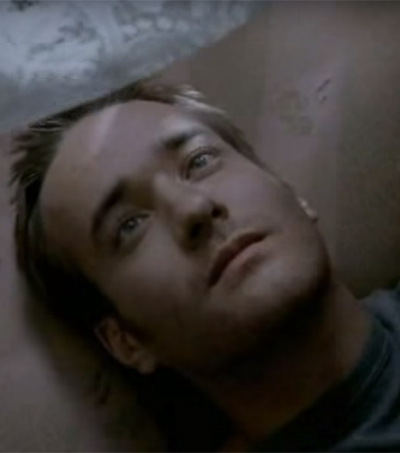 A Love Of All New Zealand Movies

“To the unaware, movie titles like Whale Rider and Once Were Warriors are well-made, entertaining yarns about Maoris. But to Charles Eggen, 78, they rank among his favorites — not just because they’re good movies, but because they’re made in New Zealand,” writes Vanessa Salvia in an article in the Northwest Boomer & Senior News.

Eggen has collected every movie made in New Zealand that’s possible to collect and he has been showing those films, alongside the standard Hollywood-based movies, three times a month at Willamalane Adult Activity Center in Eugene.

In addition to showing New Zealand films he also created an educational website about all of the films that were made in New Zealand.

His interest in films from New Zealand was borne out of practicality: He’s visited the country three times and loves it there.

“It’s a very beautiful place. It really is. The people are very hospitable and it has the advantage of speaking English, so I can understand what they’re saying,” said Eggen.

Eggen’s movie nights follow a monthly theme, which is why he started to collect movies himself rather than renting them out. In his collection he has 270 feature films that were filmed in New Zealand.

His November 2015 theme for instance was “New Zealand Jewels,” and featured the 2003 film Perfect Strangers and the 2004 films Fracture and In My Father’s Den.