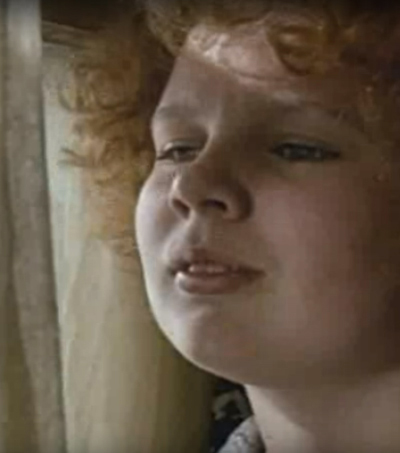 The 2016 New Zealand Film Festival will be hosted in Shanghai from April 21 to 30.  7 recent productions, which cover a wide range of genre and styles including biopic, romantic comedy and suspense, will be screened at the festival.

The films which will be screened are:

“The movies discuss varied subjects of family, love and dream with many of them highlighting stunning Kiwi landscapes.”