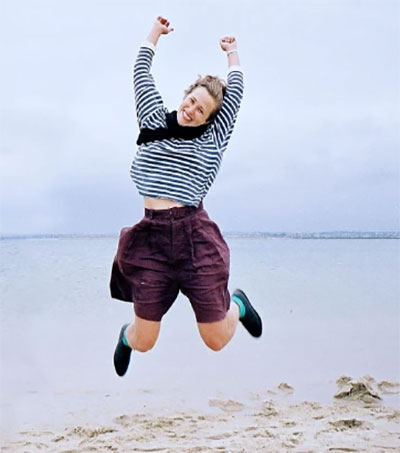 Drawing upon interviews from throughout the New Zealander’s career, Julie Bertuccelli’s documentary Jane Campion: The Cinema Woman, which premiered at Cannes, explores the process and philosophy of the Power of the Dog helmer. Sheri Linden reviews the film for The Hollywood Reporter.

“Bertuccelli (Since Otar Left) is interested in how the auteur has carved out a career in a male-dominated industry,” Linden writes. “But more than that she’s concerned with the indelible body of work itself, with its liminal dream states and ‘wilful weird women’, as Campion describes the protagonists who have claimed her attention for years, until her recent, superlative journey into male-centric territory with The Power of the Dog.

“From the shorts to the Oscar-winning Western Power of the Dog, it’s a filmography that epitomises a commitment to personal expression . . . Fittingly, Bertuccelli closes the doc with a scene from An Angel at My Table that observes [Janet] Frame in a moment of lovely idiosyncrasy, and yet one that any artist will recognise: the instant when you know you’ve captured lightning and shaped it into something new.”

Original article by Sheri Linden, The Hollywood Reporter, May 29, 2022.