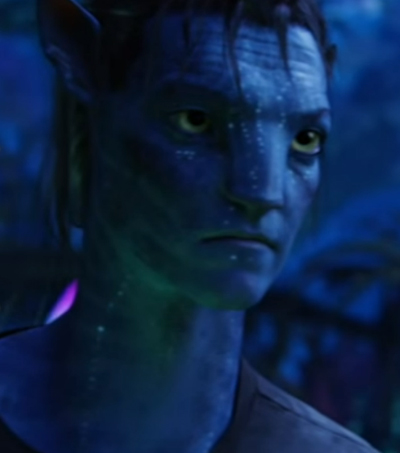 Even after the end of Peter Jackson’s ‘Lord of The Rings’ movies, the New Zealand film and TV business is thriving and “turning the land that once served as Middle-Earth into a host of brave new worlds,” according to an article in Variety.

“We do have a talent for creating other worlds,” said Philippa Mossman, head of international screen attraction at Film New Zealand. She is referring to Tolkien, the legacy of the ‘Chronicles of Narnia’ and even ‘Xena: Warrior Princess’ and ‘Spartacus’.

The biggest future player in New Zealand’s post –hobbit film world is Lightstorm Entertainment’s trio of “Avatar” sequels, according to the article.

Avatar producer “Jon Landau says it is more than just the coin that prompted James Cameron and him to return to New Zealand.”

“Jim is not going back because of the financial incentives. It’s part of it, but he is going because of the labor pool and the creative talent that is down there. And I think that says something,” said Landau.

“That combination of the cost effectiveness and the creative talent there is what keeps bringing us back.”

Holiday horror pic ‘Krampus’ producer Alex Garcia said “the combination of incentives and skills made the decision a ‘no-brainer’.”

Weta’s “craftspeople are at the top of their game and the facilities are world-class,” said Garcia.