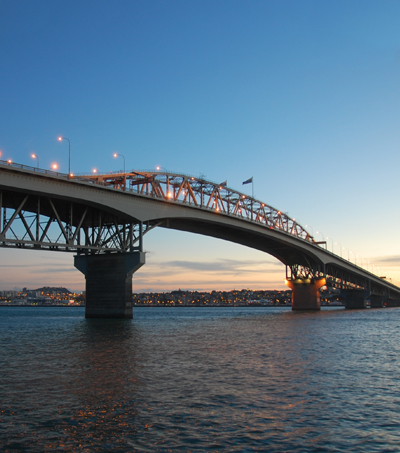 There’s plenty to do in Auckland, New Zealand, which is situated “between two harbours, Waitemata to the north and Manukau to the south.” An article on Women’s Magazine Femina’s website recommends eight great ways to get your finger on the pulse of the city of Auckland.