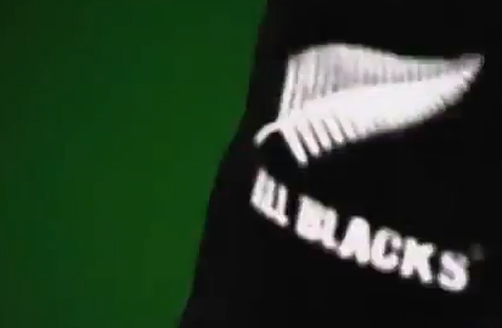 How do NZ Teams Get out of Jail?

The last seconds, last-gasp victories by the Kiwis and All Blacks at the weekend have prompted English writers to wax philosophical about fine lines and the nature of success. Make no mistake, both the English league team and the Irish rugby side were better than their New Zealand rivals. But both lost in the final seconds and the question is why?

According to former English hooker and Daily Telegraph columnist, Brian Moore, it is more than the iron-clad self-belief that cloaks both teams (although one might question that assertion about the Kiwis).

It is a winning mentality and total belief in their core skills that sets New Zealand players apart in both rugby and league, Moore writes. It is what makes them without equal, physically and mentally.

That both northern hemisphere losses came at the hands of New Zealand was no accident, he contends: “For that country, more than any other on earth, has rugby at its core.”

“There was little more either losing team could have done,” he says. “[Both sides were] facing an opponent that is incomparable in [its] ability to find a way, any way, at any time, no matter how late, to win.

“The final All Black try was one not capable of being scored by many, if any, other sides. Knowing that one slip would lose the game, a succession of players, backs and forwards alike, forged their way downfield with an air of mounting inevitability.

“At the end of the passage of play lasting nearly two minutes, the All Blacks found a way to score the try they needed – as their league counterparts had done 24 hours earlier.

“Their execution is core to the mental and physical strength of New Zealand in both codes. They are what sets them apart and what makes them the winners they are.”