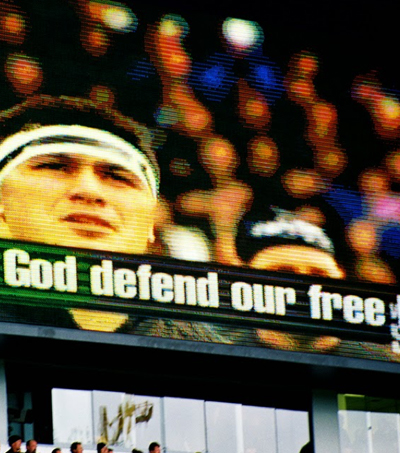 Exceptional technical skills, an in-depth understanding of the sport and astute strategic knowledge are table-stakes for New Zealand rugby coaches at all levels of the game. What sets the truly accomplished coaches apart from the pack are, according to Japan-based New Zealand rugby writer Tom Vinicombe – are their expert people management skills.

“In previous decades,” write Vinicombe in Rugby Pass, www.rugbypass.com “players would make their provincial and national squads after spending a number of years cutting their teeth at club level. Before rugby went pro, players almost always had jobs outside of playing rugby, which meant that they had the chance to develop certain life skills that can only be learnt with time.

“Now, we’re seeing younger and younger men progress to professional rugby and these players are as much in need of a mentor as they are in need of a coach.

“20-year-old rugby players now have considerably more money than their peers, get to travel all around the world and, in many ways, are treated like celebrities. Who, in this situation, wouldn’t need a bit of advice now and again?”

Also cited for their superb people skills are current Crusaders coach Scott Robertson’s experience with youth initiatives at Sumner Rugby club in Christchurch and his time as coach of the NZ Under 20 team, and Hurricanes coach Chris Boyd coaching club rugby for nine years as well as the NZ U20 side; and All Black coach Steve Hansen’s time as a police officer.

Vinicombe observes that “most of New Zealand’s top coaches never set the world alight as players…The common denominator in many of New Zealand’s top coaches seems to be their ability to not just develop exceptional talents, but to nurture young minds – and those skills have typically been developed as either a teacher or an age-grade coach. Performance during playing days seems to have little impact on performance as a coach, which is why it’s so surprising to see so many experienced, fairly recent All Blacks taking the reins at Super Rugby franchises.

“Players are taking the step up to professional leagues at a considerably younger age now than in the past, but is that any reason to expect that younger coaches should also become the norm? There’s a clear precedent that more experienced coaches with a background in mentoring young men will perform better as coaches. Only time will tell if the new crop of coaches can achieve similar results to their predecessors without that same background.”