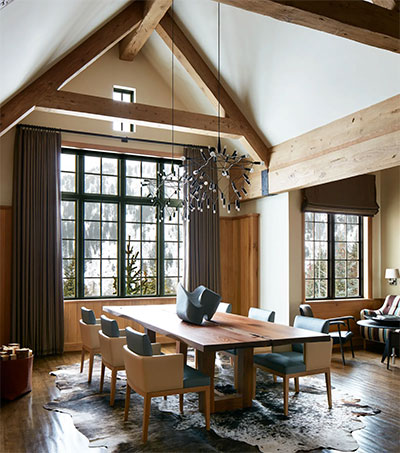 For designer Sandra Nunnerley, New Zealand native and New York transplant, a home’s interiors should always be site-specific. Such is the case for all of her projects, but especially so for a ski chalet…

Wellington-born interior designer Sandra Nunnerley’s apartment – located in a turn-of-the-century Carrère and Hastings town house on Manhattan’s Upper East Side – is a reflection of her signature style, Mallery Roberts Morgan writes for Architectural… 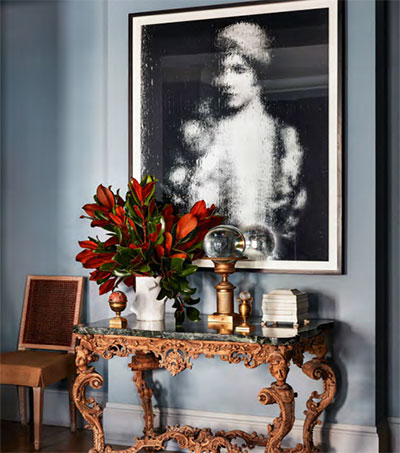 The work of US-based interior designer Sandra Nunnerley features in a recent French special of Architectural Digest, ‘Le Grand Guide 2019’ – ‘The 100 Decorators of the Moment’, as well as in Hamptons Cottages… 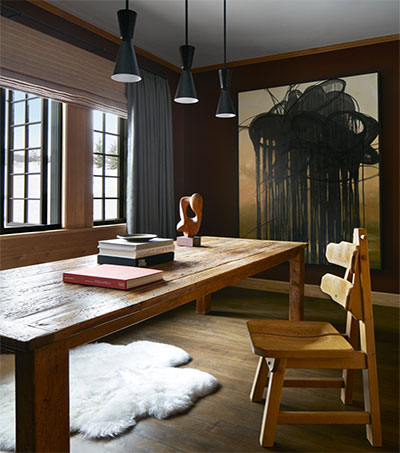 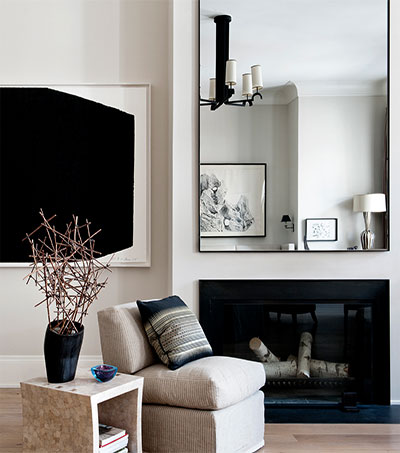 When Wellington-born interior designer Sandra Nunnerley became aware of two apartments in an Upper East Side building by the legendary New York Beaux-Arts firm, she knew it was an opportunity she couldn’t pass up. Nunnerley… 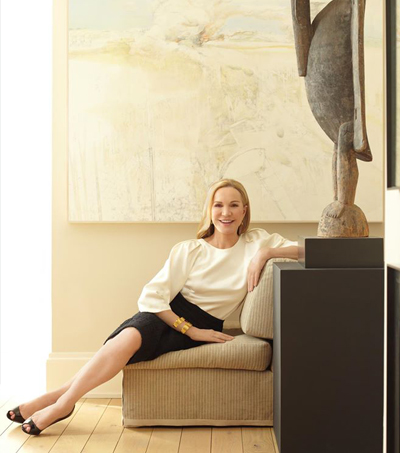 “Designer Sandra Nunnerley doesn’t decorate (or live) by rules, bringing a tasteful form-meets-function approach to her Upper East Side apartment”, writes Wendy Goodman for Departures Magazine. The furniture in her own home, a fifth-floor… 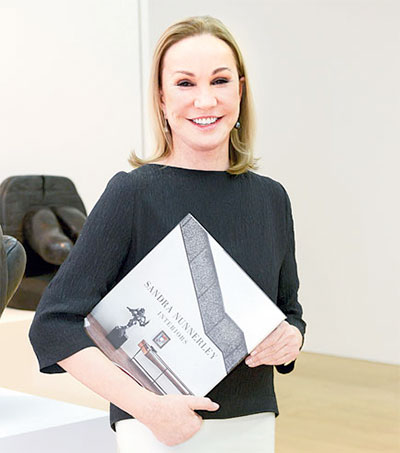 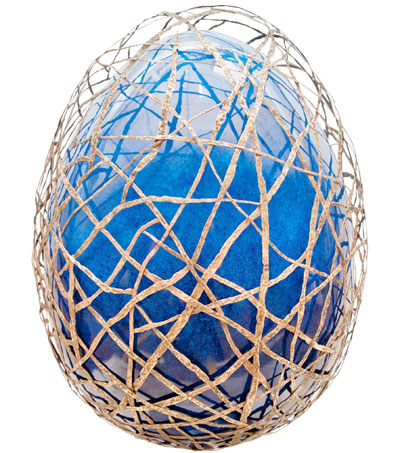 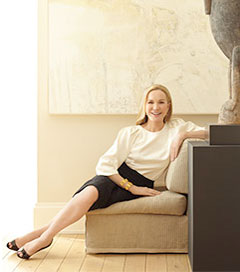 Three residential designers who have mastered the style of “restraint … but not necessarily minimalism” – New Zealand-born Sandra Nunnerley, Canada’s Elizabeth Metcalfe and Suzanne Kasler of Atlanta – explain how they merge the…