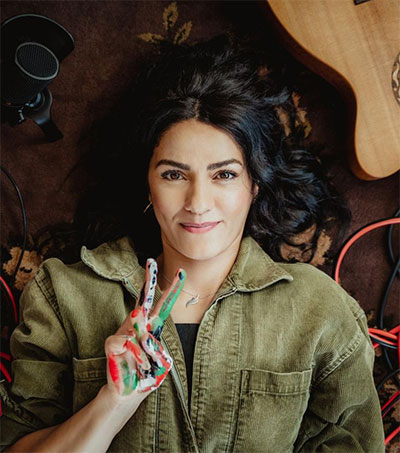 Three months before the start of Iraq’s October protests last year, almost 10,000 miles away in Auckland, “artivist” Yasamin began binge-watching an Iraqi YouTube political satire show. It would open her eyes to a country… 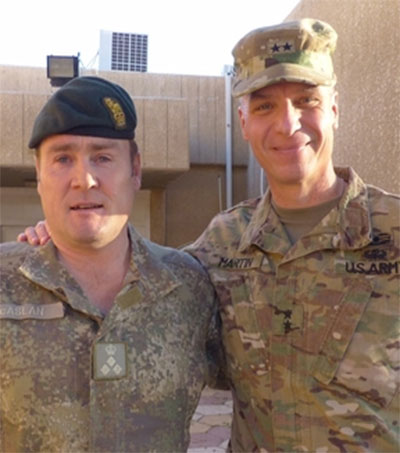 NZ Soldier at Heart of Bloody Struggle Against Isis

In the heart of Baghdad, a formerly unnamed New Zealander living in a shipping container in a military compound is involved in the campaign against Isis at the highest levels, New Zealand Herald political…

In the course of its Blitzkrieg in northern Iraq, ISIS captured the Al Muthanna complex, which contains remnants of Saddam Hussein’s chemical weapons stock, buried in underground concrete bunkers and left undestroyed by American… 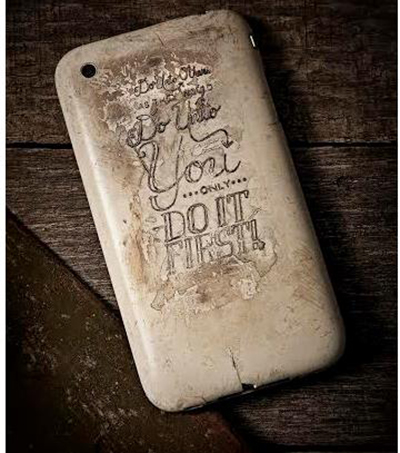 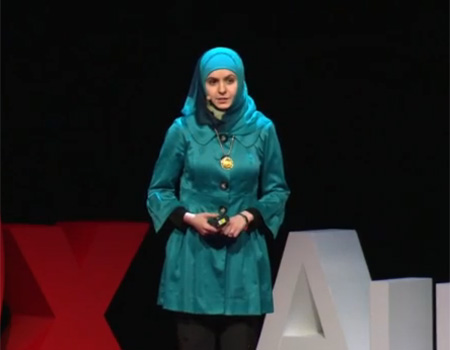 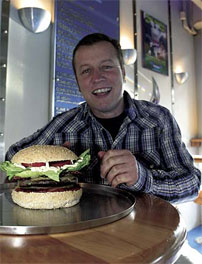 Burgers and Fries to Iraq

New Zealand-listed gourmet burger company BurgerFuel Worldwide has sold the Master License agreement for the rights to BurgerFuel Iraq. It is the company’s fourth new territory in the Middle East. The brand…

New Zealand’s family-run Atconz Real Estate Development will spend $1 million on a housing development in Iraq’s northern Kurdish region, near the regional capital Erbil. Plans for the “New Azadi” project call for the…

Tales from a Conflict Zone

Images from the Outskirts of War

James Boswell: Unofficial War Artist: Drawings of Army Life in Iraq and UK 1939-1943 by William Feaver offers a fascinating insight into the “unpretentious, unheroic, unsmarmy” work of the NZ-born artist and political activist….

Dual British/NZ citizen Flight Lieutenant Dr Malcolm Kendall-Smith has been found guilty on five counts of disobeying orders and has been sentenced to 8 months in prison and ordered to pay £20,000 in costs…

New Zealand doctor Malcolm Kendall-Smith may go to jail for refusing to obey the orders of the British Royal Air force and return to duty in Iraq. After already serving two tours in Iraq and one in…

NZer Graham Cherry, director of the Baghdad International School, intends to stay on in Iraq despite repeated warnings for Westerners to leave. Cherry: “I have no plans to leave. The school is open. I don’t want…