The New Zealand Government is to tighten rules controlling insider trading on the stock market.

Here it comes – the People’s Bank. Lower fees, more branches, but there is a risk.

Playing in the Big League

Sir Ron Brierley: 61 Not Out

Dr Christopher de Hamel has been appointed to one of the world’s most prestigious library posts at Cambridge University’s Parker Library. Formerly a senior valuer at Sothebys, de Hamel is the first Donnelly Fellow…

The Financial Times ponders years of reform, New Zealand’s loss of confidence in its ability to survive in an era of globalisation and evaluates the context: what is the role of a small western economy on the…

Underwater Adventures at Mall of America has recently expanded its its exhibit space. “Originally built for $25million, the aquarium was designed by New Zealand ocean explorer Kelly Tarlton, using his trademark glass tunnel that revolutionised the traditional…

From the Bangkok Post: “Simple and beautiful, these little stones reveal the time it takes to be ‘cool’ inside and out.”

Peter Carr has been promoted to chief financial officer and chief actuary of Pearl Assurance, the life and pensions arm of AMP. Carr joined Pearl as chief actuary from AMP New Zealand. 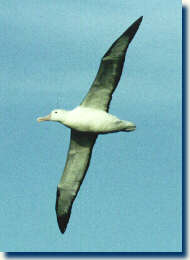 Nicola Barker, Winner of the World’s Most Lavish Award for Fiction, Gets Lyrical About Dunedin

Spreading her wings in wide open spaces, Nicola Barker in the Observer immerses heartily herself in Dunedin nature and culture and comes up smiling. “This is a happy, happy place. The Albatross shows us its fluffy…

In a letter to the editor of the Financial Times spokesperson for the New Agenda Coalition, Mexican Ambassador Antonio de Icaza, expressed concern at current developments “whereby nuclear weapons are being re-rationalised for the foreseeable future; indeed…

Immense changes under way in NZ farming, ranging from challenges of e-commerce and overseas trade restraints, to the costly introduction of organic produce and changing market demands, mean that NZ farming is poised for one of its…

Financial Times special report “Japanese Internet Tsumani”, looks at how the internet is making reaching customers easy: “you can be sitting in the back of a taxi in a traffic jam checking your stocks, paying bills.  It…

In the rural New Zealand town of New Plymouth rugby-loving citizens are normally attuned to talking about the local rugby team, the Hurricanes, but a 45 metre tall wand erected for the millennium has…

Quality Not Quantity for NZ Wines This Year

Martinborough used to be a sunny, sommolent village serving the farmers on the Wairarapa River Valley. It’s still a village, but it’s also the latest hot spot for the New Zealand wine industry. 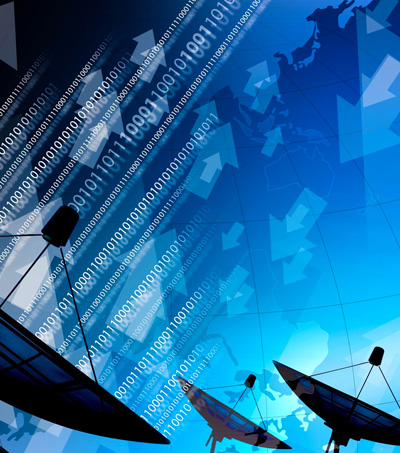