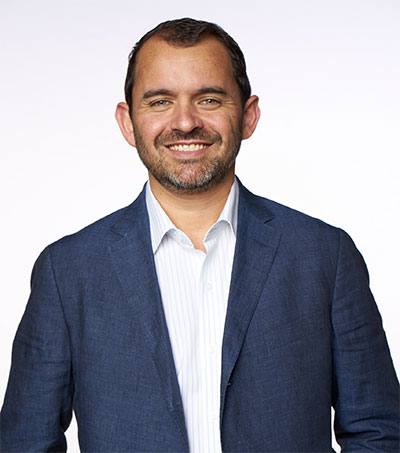 Armstrong’s successful career with the corporation spans many years and many countries. He first joined Adidas New Zealand as product manager for footwear in 1998 before moving to the Adidas headquarters in Germany in 2002. From 2005 to 2014, Armstrong held various leadership roles in the Asia-Pacific including managing director Adidas South Korea. Since 2015, he has served as general manager of Adidas North America. Armstrong is an avid athlete and sports fan. He competed in the IAAF World Junior Championships and the Commonwealth Games and is a former New Zealand record holder for 400m hurdles.

Executive board member Roland Auschel said of the appointment:

“We are very excited to promote Zion Armstrong to one of the most important roles in our company. He has been instrumental to our success over the last three years, co-leading Adidas North America together with [predecessor] Mark King. We are convinced that Zion’s leadership will enable us to continue our successful journey in North America.”