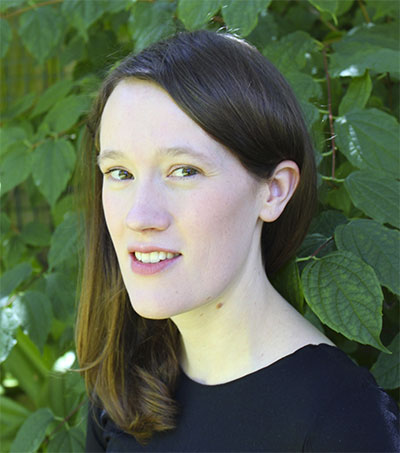 “I’m really happy. The authors on the shortlist are all remarkable, and to have my novel assessed alongside well-respected writers such as Kazuo Ishiguro is wonderful,” Auckland-born Smaill said.

Smaill, 37, took inspiration from her musical training as a violinist, and time spent living overseas in London, to create the story for The Chimes.

“Living in a city where you know you aren’t settled long-term means you always feel slightly like an outsider. I used this experience of being new to London for the protagonist of The Chimes.”

The book follows the journey of protagonist Simon, an orphan in an “alternate” dystopian London, where memories and the written word are banned, and people are held in a constant state of amnesia through an instrument called the Carillon.

“The book has been surprising me along the way. It was longlisted for the 2015 Man Booker Prize, and that was such a whirlwind. And now to have the fantasy side of the book acknowledged via the World Fantasy Awards is special, because I really did write this as a way of returning to my own childhood love of fantasy.”