NZEDGE  >  News  >  Style  >  Winemaker of the Year is Richard Batchelor 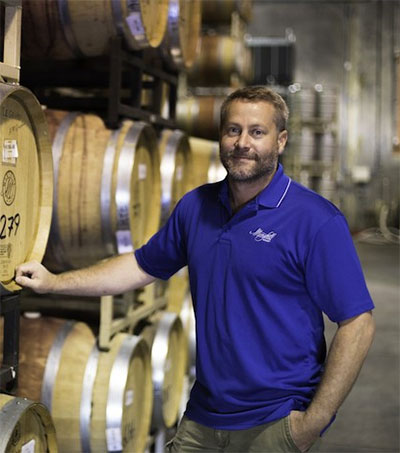 Winemaker of the Year is Richard Batchelor

New Zealand-born winemaker Richard Batchelor of Washington’s Maryhill Winery earned the 2019 Winemaker of the Year trophy at the annual Indy International Wine Competition, held in late May. Yahoo reports on the industry win.

The award is given to the winery and winemaker that win the most gold medals by brand at the competition; this marks the third time in seven years that Batchelor has won the trophy. The competition is the largest independently organised wine competition in the United States, drawing nearly 2000 entries from 14 countries and 40 states.

Maryhill Winery, based in the Washington city of Goldendale, is owned and operated by Craig and Vicki Leuthold, who are proud to offer award-winning wines at an affordable price.

“We are so delighted that Richard continues to be recognised for the success he achieves year after year at Maryhill,” Craig Leuthold said in the Yahoo article. “This award is an enormous accomplishment for Richard and team, and yet is another testament to the quality of wines produced in Washington state.”

Batchelor, who is a graduate of Lincoln University, came to Maryhill in 2009 from Napa Valley. Throughout his tenure at Maryhill Winery, Batchelor and his team have developed a winemaking portfolio that sources from nearly every major American Viticultural Area (AVA) in Washington.