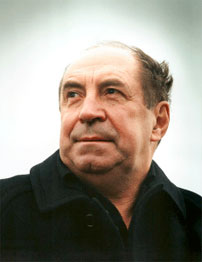 Raised in the North Island town of Ruawai, Sydney-based actor Roy Billing, 65, lives with his New Zealand wife Linda Tizard, a former entertainment industry executive, in the suburb of Coogee. Coogee, Billing says, is central to his many interests. He loves the beach (“in summer I can just throw a towel over my shoulder and cross the road”) and enjoys fishing off the rocks. Television audiences have seen a lot of Billing this year, as Judge Jordan in Rake and as the archetypal colourful racing identity Harry Strang in the Jack Irish telemovies on ABC1. Billing has amassed 99 film and television credits in Australia and New Zealand since 1980. “It’s a bloody good lifestyle. I get to do a job I really love, I get paid well for it and I get to have a lot of time off. What’s not to like?”