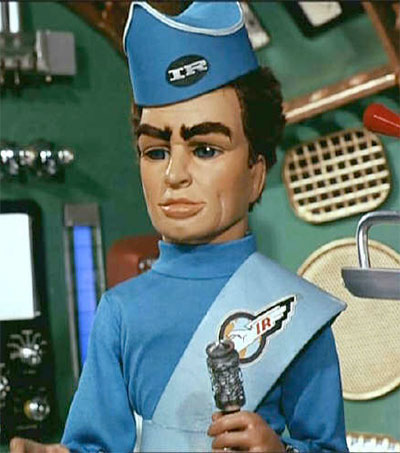 The idea to adapt half-century-old television series Thunderbirds began 12 years ago when New Zealander Richard Taylor an Oscar-winning visual effects, makeup and costumes wizard, went to the UK to ask for creator Gerry Anderson’s blessing for a remake.

But it was another nine years before UK network ITV commissioned its production arm, ITV Studios, to remake the series as Thunderbirds Are Go, under the guidance of executive producer Giles Ridge.

Seeking a partner who “shared our love and affection for the property,” Ridge connected with Taylor, co-owner of Pukeko Pictures and Weta Workshop.

As with the original, the show revolves around five brothers, based on an island in the Pacific, who work for a rescue organization that responds to international emergencies.

The first task was to settle on a look for the series that would do justice to the vibe of the original, yet also satisfy today’s young audiences.

“One of the most important things was to get the CG to integrate into the world of the miniatures. It’s very easy to make the miniature look organic and real. It’s difficult to do the same with animated CG for fast-turnaround television,” Taylor says.

Production, which started two years ago, has been divided among many different countries. New Zealand handles all design, pre-vis and animatics, as well as all the miniature construction and shooting, and the digital modelling. Weta Workshop, which is co-owned by Peter Jackson, created the miniatures.

Fans of the original series will see many changes, but in some respects, it’s the same program. “The aesthetic of the show is very similar, and the characterisation of the boys is very similar,” Taylor says. “Doing the characters with CG instead of marionettes is a huge visual shift. Our proportions tie a little bit closer to the real humans, although we have tried to capture the caricatured qualities of the original characters.”