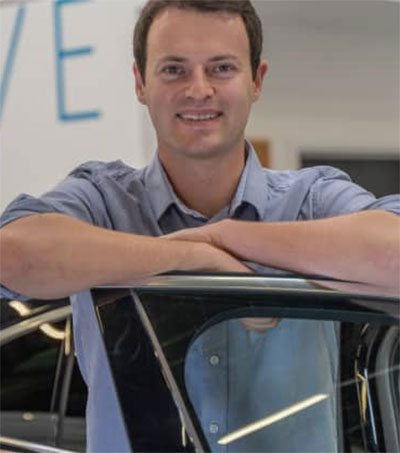 UK autonomous driving start-up Wayve, co-founded by New Zealander Alex Kendall, has been backed by a host of big name investors including Microsoft, Virgin and Baillie Gifford in a US$200 million funding round that brings total investment in the company up to US$258 million, Sam Shead reports for American broadcaster CNBC.

Wayve did not disclose its new valuation but it’s likely to be in excess of US$1 billion, which would make it a so-called “unicorn” company.

Founded in London in 2017, Wayve’s team of machine-learning scientists and roboticists are trying to build an autonomous driving system that’s underpinned by AI, Shead writes.

Kendall, the company’s CEO, told CNBC that his firm’s approach is “quite contrarian” compared to what already exists.

Wayve’s approach, which it has dubbed AV 2.0, involves trying to teach a car how to drive itself with machine-learning software and a few cameras.